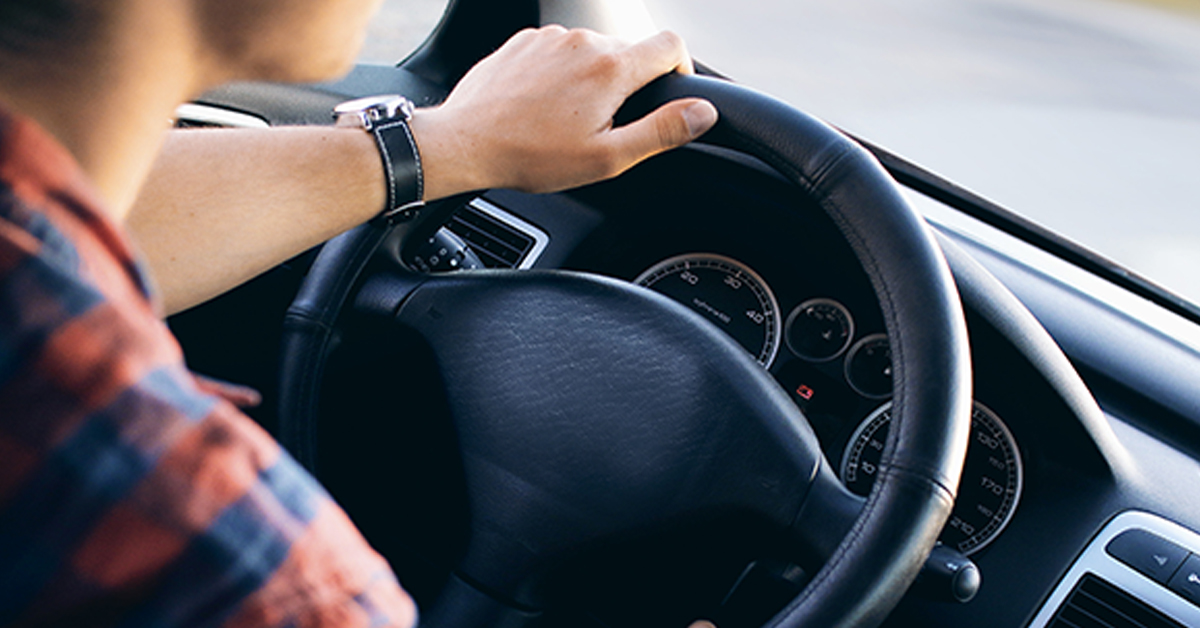 Having good vision is a vital part of driving. Although driving requires the use of all senses, it’s the eyes that pick up most of the information need to drive. That’s why the importance is placed on taking an eye exam before securing a driver’s licence.

Earlier this year, the UK’s Association of Optometrists launched a campaign called ‘Driving Blind’. The initiative seeks the establishment of a new government policy that would require drivers to go through an eye exam before their driving test and every time they renew their driver’s licence. Road Safety GB reports on the sentiments of campaign spokesman Nigel Corbett, who is set to present a manifesto to the House of Commons. The document suggests that all drivers should be assessed by an optician, and explains the importance of eye tests any why they should be administered every decade until a driver reaches the age of 70. Corbett has criticised the fact that the current eye tests aren’t administered by professionals and that this needs to change.

This is not the first time that the AOP has shed light on the issue of drivers’ eye health. Last year, the organisation set up the ‘Don’t Swerve a Sight Test’ campaign. It advocated for all drivers to take a eye test every two years in order to maintain their eye health. This is so that they would have better chances of avoiding road accidents. According to them, more than a third of all optometrists have had patients who continued driving despite being told their vision was below legal standards. They also believe that around 3,000 road accidents in the UK have involved drivers with poor vision.

In truth, countries around the world are taking various steps to improve road safety. Here in Slovenia, a national campaign was rolled out to spread awareness about speeding. Radiotelevizija Slovenija noted that speeding accounted for 44% of traffic fatalities in the country last year, making it the leading cause of road accidents. Despite the casualties, however, road safety in Slovenia is improving, as fatality numbers dropped in 2017 compared to 2016.

Elsewhere in the world, the roads are even less safe. For instance, the Wall Street Journal’s report on US vehicle accidents reveals that the country’s motor vehicle deaths remained around the 40,000 mark last year, a decade-high statistic. Factors such as driver distractions, exhaustion, and driving for too long, all contributed to the rise. To address these problems, the US government has issued an electronic logging device (ELD) mandate for all commercial vehicles that are at higher risk of committing or being in road accidents. Verizon Connect explains that the ELD mandate helps promote road safety because of the precise and interconnected nature of the devices. ELDs can be configured to monitor safe speeds, as well as correct unsafe driver habits like erratic braking, speeding, and quick starts. At the same, the devices can send reports to managers for them to be aware of and address their drivers’ habits.

Although Slovenia performs better in road safety than other countries, it can still learn a thing or two from other states in terms of implementing road safety laws. The UK is on the right track in thinking that vision plays a large role in one’s driving. That is why, here on Smart Optometry we are advocates for combining tech and eye health, and work to “smart up your vision” with interactive and easy-to-use vision tests. If you’re interested in maintaining the health of your own eyes, check out Smart Optometry’s introduction to maintain and enhance eye health.

Article specially written for smart-optometry.com
By Techie Jen B 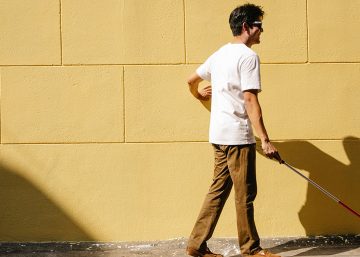 Many countries around the world are seeing an increase in the average age of the... 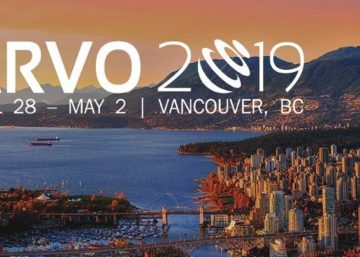 Last week, one of our representatives took part at the largest annual meeting about the... 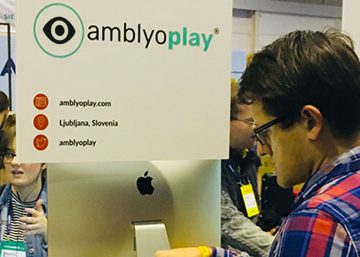